What is Hard Water?

A Look at Hard Water Across the US

An overwhelming 85 percent of the USA has hard water, so the likelihood that you live in state or city with hard water is high. The following hard water map illustrates the varying zones of hardness across the USA. 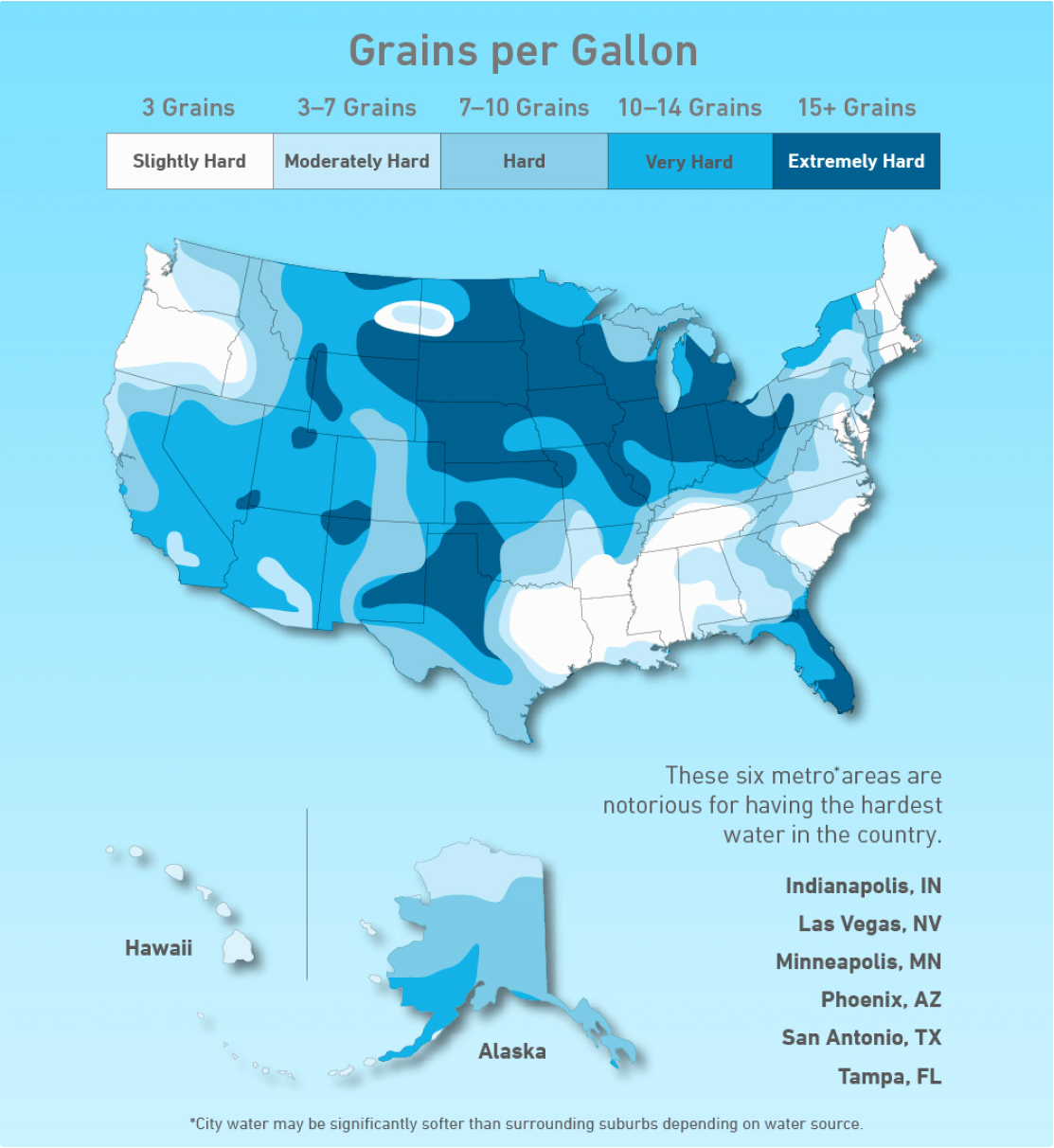 Ancient seabeds covered most of the US, which left high concentrations of limestone in the ‘hard’ to ‘extremely hard’ regions.

Audio: When making home improvements, a water softener is a pretty easy appliance to overlook.
Visual: Blue title screen with clouds with the title ”Signs You Need a New Softener” with warning sign and EcoPure logo

Audio: Unless the color of it mimics something from
Visual: Three different sized green softeners on the left side of screen.

Audio: the disco era, it’s tough to tell when it’s time for an upgrade.
Visual: Three different sized green softeners on the left side of screen and green blouse on the right side of screen.

Audio: A water softener starts declining with constant use typically after 10 years.
Visual: Three different sized green softeners on the left side of screen and calendar flipping through the years on the right side of screen.

Audio: Let’s look at how you can tell that your system needs an upgrade. The first sign, despite your best efforts to maintain the system,
Visual: Grey slide with number one and the title “Age of Softener”.

Audio: The system may no longer be regenerating or functioning properly and age may be the culprit.
Visual: Image of a green water softener with cobwebs.

Audio: Another sign is that you have a timer-based water softener.
Visual: Grey slide with number two and the title “Regeneration Style”.

Audio: The problem: Your water use can vary, making your regeneration schedule inaccurate.
Visual:  Image of a green water softener with flashing red, low water section with an enlarged image of a water softener timer.

Audio: softeners are demanded initiated and use software and sensors within the system to monitor water usage. This is ideal because it works on an as-needed basis saving energy water and salt use.
Visual: Image of a water softener with rising and lowering water levels.

Audio: The last sign is that your system is bulky and lacks some important features.
Visual: Grey slide with number three and the title “Low-Performance Capabilities”.

Audio: Take a look at your softener style if you have a twin tank system. Your softener is likely taking up extra room a single cabinet.
Visual: Image of a green water softener with arrows pointing to the title “Twin Tank”.

Audio: And how about those special features? Newer systems include low salt indicators enhanced iron removal and water use monitoring making maintenance and management a breeze if you’ve
Visual: Image of a side by side comparison of the green water softener and the white cabinet style water softener. White water softener is displaying three images on screen. Displaying “no salt,” FE with a line through the letters, and line of alternating size bars.

Audio: decided that it’s time to go out with the old and in with the new.
Visual: Image of white cabinet style water softener. 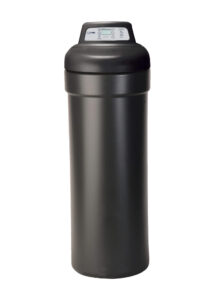 The EcoPure 31,000 grain water softener is ideal for families of 1 to 4 looking for a reliable way to soften their water. 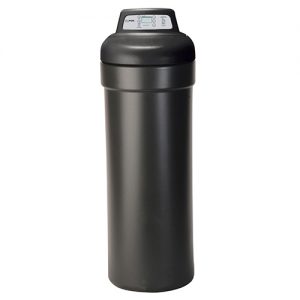 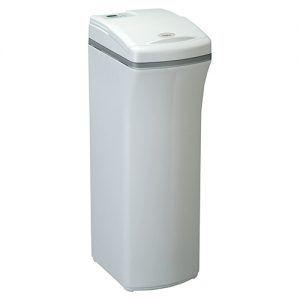 The EcoPure 30,000 grain water softener is ideal for families of 1 to 4 looking for a reliable way to soften their water.